This past week, Lynda Graves and I presented our Kicking Machine STEM lesson at the VMI STEM Education Conference.  Our presentation materials are below! 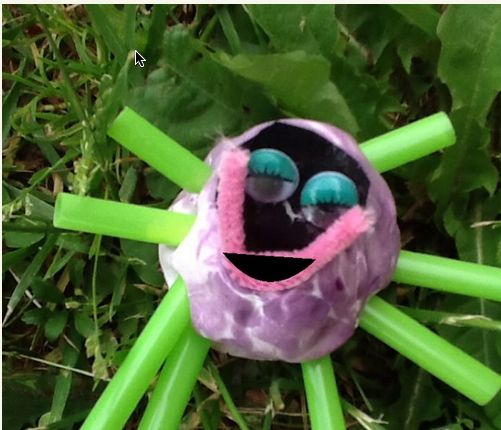 Students in Mrs. Jones class participated in a STEM activity! Using their choice of various materials, they each created a spider. Then they used the app ChatterPix Kids to bring their spiders to life! Check out a few of their spiders below!

See all the spider projects on the Oak Grove Digital Archive. 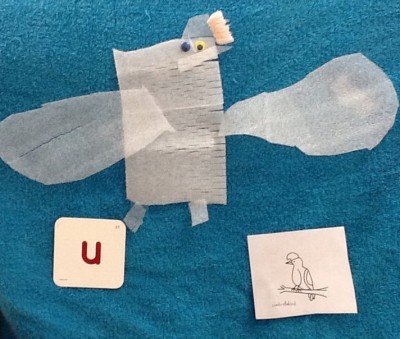 Students in Mrs. White’s Kindergarten classes researched and made animals that started with the short vowel sound.  They worked in small groups to build their creations, and then animated them with an app called ChatterPix Kids.  Take a look at their zoo below!

The projects are also posted on the Oak Grove Digital Archive, including Vowel Zoos from Mrs. Blankenship’s Class and Mrs. Fox’s Class. 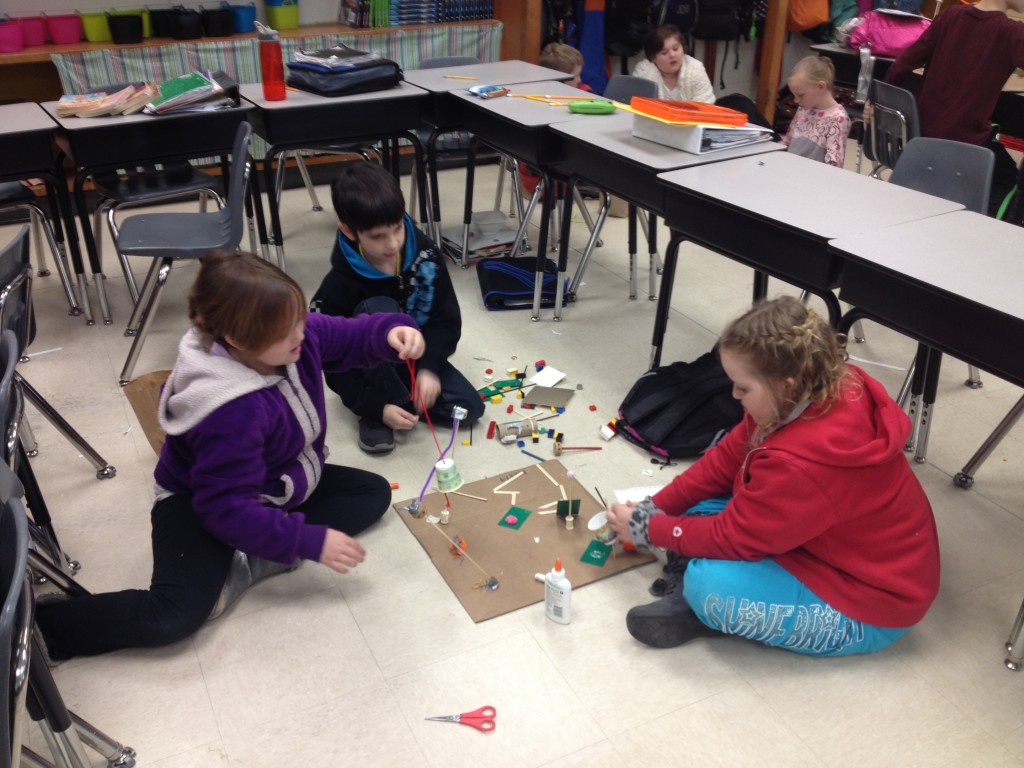 Then students broke up in groups and created their mouse traps. The traps had to contain at least one simple machine (screw, pulley, lever, wedge, inclined plane, wheel and axel). Students were prepared to explain how their mouse trap worked, and what the simple machine did to help it. They also needed to identify the 3D shapes they used when building. Most of the groups even had time to create a Pic Collage labeling the parts of their machines.

Take a look at their creations below!

I had the opportunity to give two different presentation at the Virginia Children’s Engineering Conference. I was lucky enough to team with three other fabulous individuals, Alisa Downey, Julie Mulvaney, and Meg Swecker. You can check out our presentations below.

Handout: Putting the T in the STEM

The design briefs and examples that go with this presentation are located here: VCEC Conference Presentation Links 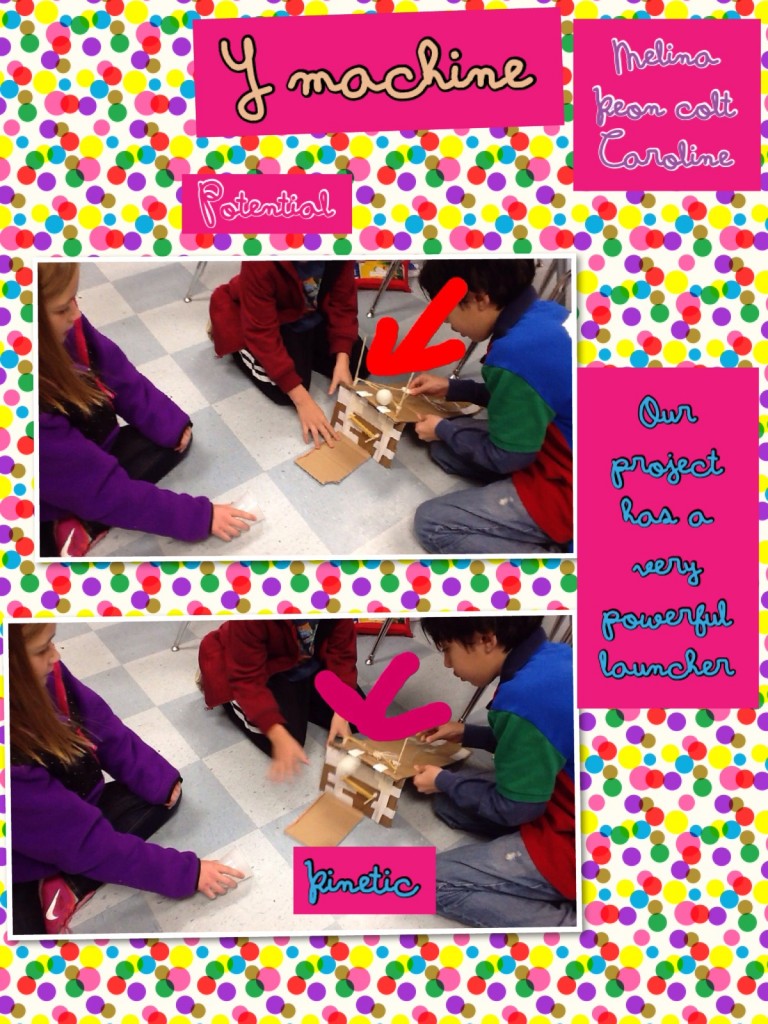 As students in Mrs. Grave’s Science class studied force and motion, they created Kicking Machines to move a ping pong ball into a cup 12 inches away. They started with the idea from the Design Squad but added a technology twist.  Once students created their machines, they used an app called VideoPix to film their Kicking Machine in action.  This app allowed students to slow down their videos. Then, they were able to capture images from the video showing the machine and ball in action.  Using these pictures, they created a Pic Collage showing potential and kinetic energy. 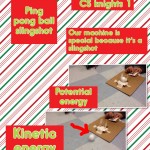 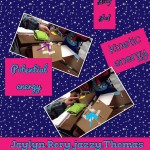 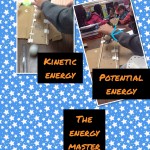 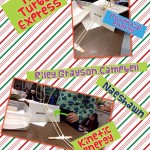 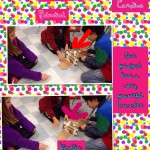 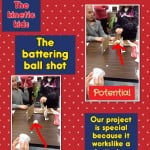 They students absolutely loved this project and were amazed at the final product.  And by the time the project concluded, students were very clear on Potential and Kinetic energy.  If you’d like to try to scan the posters and see the videos, the directions are below: 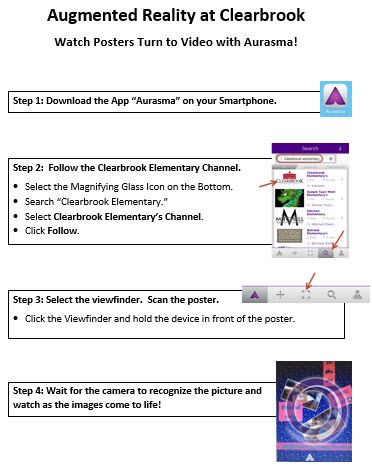 After discussing and analyzing the story, and comparing and contrasting it to the real Three Little Pigs story, students spent the next week delving into the world of engineers, architects, construction workers, realtors, consumers, and presenters. Each group of students planned, drew blueprint, tested and revised a house for the Fourth Little Pig.  Each house was created to withstand gusts of wind from The Big Bad Wolf.  They even completed a purchase order and shopped on a budget for the materials to use to construct their house.  They also used the app Pic Collage to create a real estate listing to market their house to potential pig buyers. 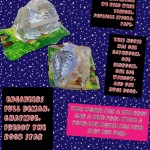 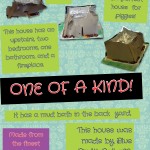 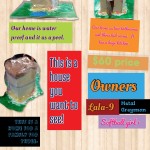 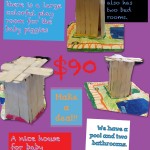 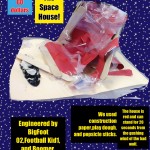 To see their pic collages and read more about the project, please visit Mrs. Downey’s blog post about it! You can find it here. 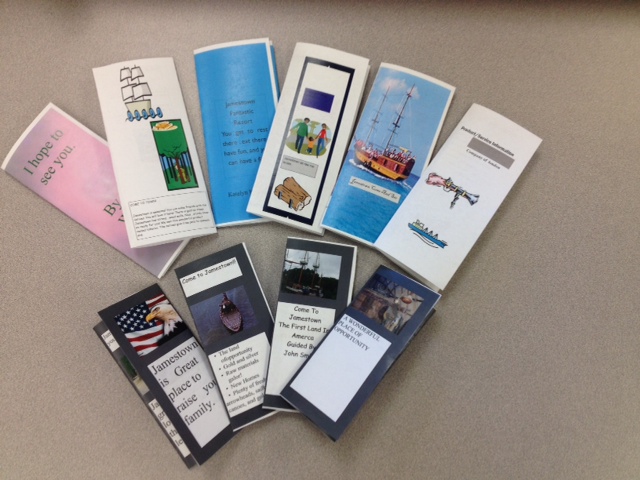 Students in one of Mrs. Mulvaney’s Classes became Company of London travel agents!  They created brochures to persuade settlers to come to Jamestown (in 1625). 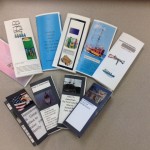 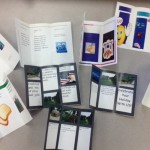 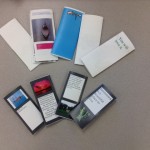 During this project, students were able to choose how to make their brochures. They could use Microsoft Publisher or the Printing Press from Read, Write, Think. Students also learned to save and use pictures from a copyright friendly website (Pics 4 Learning).

You can look at their creations below! 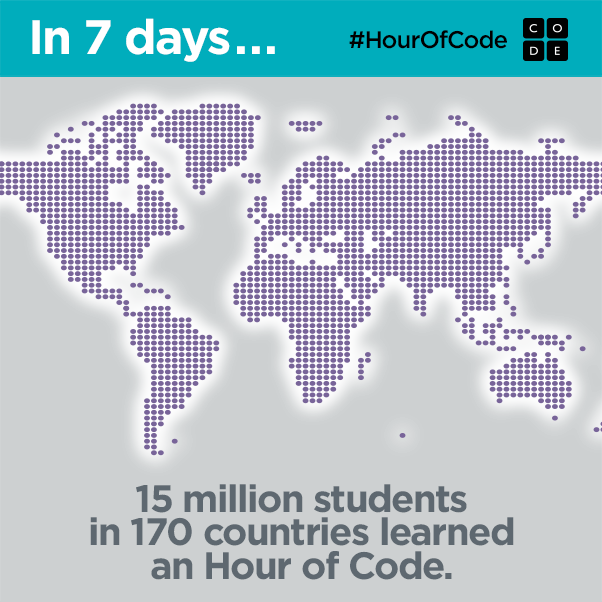 Students in 2nd and 4th Grade at Clearbrook and 2nd Grade at Oak Grove joined 15 million students around the world as they learned an Hour of Code last week.  They explored the basic concepts of Computer Science with drag and drop programming using a game-like tutorial starting Angry Birds and Plants vs. Zombies. They also briefly  explored MakeyMakey and Little Bits.

There are some activities that I know students will enjoy, but then I still get blown away by their excitement.  This activity was one of those things.  The kids were beyond excited.  I was amazed by their problem solving skills, how they helped one another, and some of the solutions they came up with.  I’m pretty sure some went home and coded some more.

Here are some pictures from both schools. 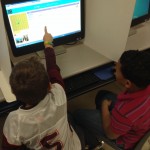 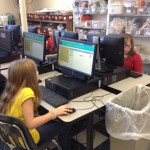 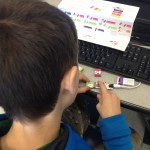 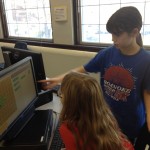 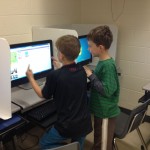 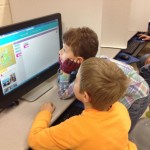