Students at Clearbrook in Mrs. Schlosser’s class participated in a STEM project to learn more about the Regions of Virginia.  Students were divided into groups and given boxes and various art supplies (paper, Q-tips, playdough, puff balls, yard, beads, and a few other supplies).  Using the materials they had and research materials (textbooks and various websites), their task was to create a Mystery box full of clues about the region of Virginia their group was assigned. 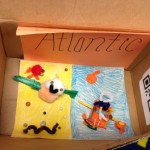 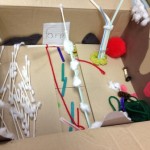 They needed to have at least 14 clues, including clues about products, industries, land forms, water features, animals, renewable and non-renewable resources. At least four of the items had to be 3-dimensional, and one clue could be a written word. 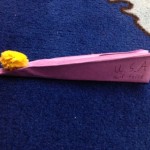 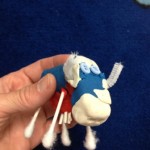 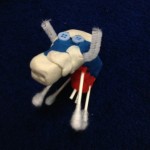 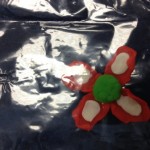 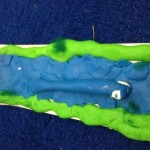 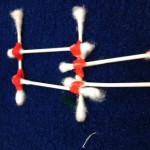 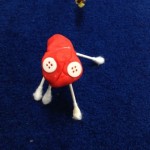 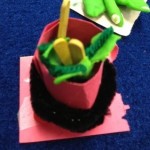 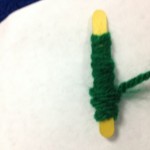 At the very end, students created a QR code to place on their box with the answer to the “Mystery Region.”  Other students can now use the clues in the box to guess what region the box represents, and then check their answer by scanning the QR code.  They also wrote each day in their journals to describe what they had learned during their work that day. 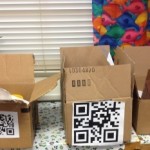 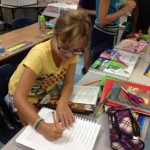 Journal Writing about what was learned

Not only did students learn about the Regions of Virginia with this project, they used the 21st Century Skills of Collaboration, Communication, Creativity, and Problem Solving. 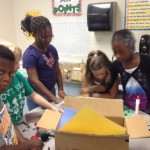 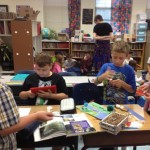 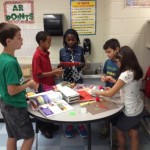 I can’t take credit for writing this activity.  It was written by a group of us during a STEM committee meeting.  Here are the handouts if you want a look!